The Benefits of GPS Sync in Seismic Exploration 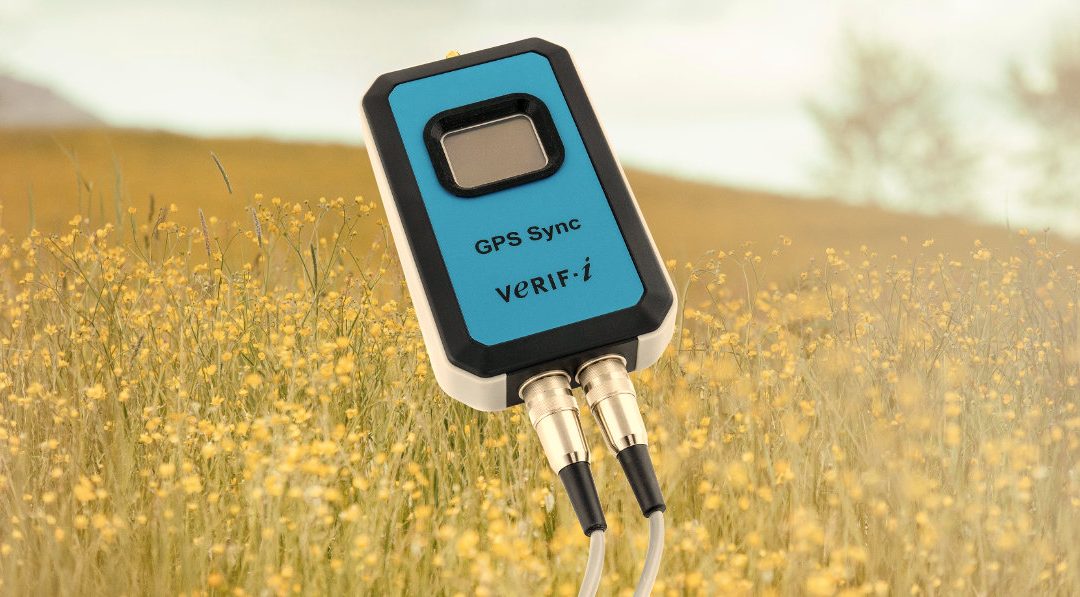 The seismic exploration field has been trying to improve the precision of time stamp event recording for years. The sheer number of seismic channels in play has made this a slow and complicated goal. GPS capability has made the hunt far easier, but multi-node and large-scale acquisition methods have pushed against that progress. Verif-i has been a key player in the journey by developing a timing tool with a typical accuracy of better than one microsecond.

GPS Sync has a role to play in both seismic and other technologies where very accurate timing is required as it records UTC or GPS timestamps on up to four triggered events a second. This technology acts as a potent timekeeping tool.

GPS has a key role to play in seismic exploration where source controller time stamps are needed at the beginning of every shot.

A Closer Look at the Hardware

Verif-i’s GPS sync technology has the capacity to:

Verif-i’s GPS Sync instruments are built robustly for the harsh environments involved in seismic exploration. They are small enough to be battery powered and will not weigh your system down with heavy rack units that are difficult to mount. They can provide both real-time continuous monitoring and can be used for quick audit checks. Those utilities are neatly wrapped up in a single easy-to-deploy solution which meets tight timing demands in exchange for a simple installation. Seismic acquisition systems can be highly complex, so flexibility and simplicity is placed at a premium. To meet those demanding conditions, our technology offers an active GPS solution which can use its own GPS antenna or tap off a GPS splitter box. Our hardware is packaged with:

The GPS sync instrument uses a mini-B USB output connector and SMA antenna connector. Power is supplied to the unit through a one metre cable terminated with 4 mm plugs.  The product weighs in at a mere 430 grams and relies on a magnetic mount antenna. In addition, we offer the option of opto-isolated, TTL, or closure input cables terminated with BNC connectors.

The default input uses an opto-isolator for isolation of the GPS Sync from the equipment under test, but we also offer TTL inputs for signals of up to five volts. The GPS Sync units operates from 9 to 18 volts with a current of 100 mA.  During programming and download the unit is powered by the USB cable so no external power supply is required. The programming and downloading software is supplied on a USB stick or can be downloaded from our website at https://verif-i.com/upgrades-and-downloads/. The interface is very straightforward so that the user can learn on-the-go with no training required.

The GPS Sync contains a multi-constellation GNSS receiver using GPS and GLONASS constellations, improving accuracy and providing redundancy. The real-time position accuracy is around 3.5 to 7.8 metres. This technology is key to precise event timing, reducing synchronization errors to nanoseconds. Such precision is usually expensive and challenging, but GPS Sync achieves it in real-time by compensating for delay variations and other errors. The days of single-band ionospheric delay variation are over.

In the past, compensating for GNSS’ inherent weaknesses required large scale deployments that were unique to every environment they were intended for. Today, we can achieve the same effect for multiple biomes at a far lower price. The typical errors that the GPS Sync can detect include:

The Role of Real-Time Checks

Verif-i’s GPS sync technology includes a real-time display for easy quality checks so that you can manage your results precisely and simply. The technology also tracks your GPS or UTC-referenced time events, recording time stamps to for each event on the internal non-volatile SD card. It also records the uncorrected latitude and longitude of the GPS antenna for all events.

This neat little tool helps you to implement the same settings across multiple systems avoiding errors in programmed parameters. GPS technology has been adopted on a global scale, so it is crucial that seismic exploration companies incorporate it into their day-to-day operations. With Verif-i, you can do so at a rate of 4 records a second. Now that’s power.